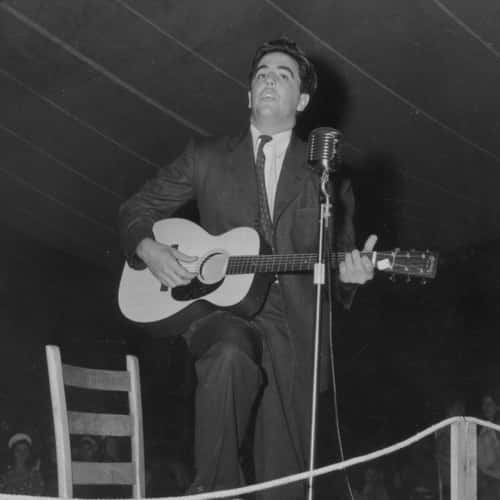 American music historian, field collector, producer and filmmaker
ALL ARTIST INFO IS PULLED FROM PUBLICLY AVAILABLE DATA.
IF YOU REPRESENT THIS ARTIST AND WOULD LIKE TO VERIFY YOUR PAGE OR UPDATE THE INFO, Click Here

Alan Lomax (; January 31, 1915 – July 19, 2002) was an American ethnomusicologist, best known for his numerous field recordings of folk music of the 20th century. He was also a musician himself, as well as a folklorist, archivist, writer, scholar, political activist, oral historian, and film-maker. Lomax produced recordings, concerts, and radio shows in the US and in England, which played an important role in preserving folk music traditions in both countries, and helped start both the American and British folk revivals of the 1940s, 1950s and early 1960s. He collected material first with his father, folklorist and collector John A. Lomax, and later alone and with others, Lomax recorded thousands of songs and interviews for the Archive of American Folk Song, of which he was the director, at the Library of Congress on aluminum and acetate discs.
After 1942, when Congress cut off the Library of Congress’s funding for folk song collecting, Lomax continued to collect independently in Britain, Ireland, the Caribbean, Italy, and Spain, as well as the United States, using the latest recording technology, assembling an enormous collection of American and international culture. In March 2004 the material captured and produced without Library of Congress funding was acquired by the Library, which “brings the entire seventy years of Alan Lomax’s work together under one roof at the Library of Congress, where it has found a permanent home.” With the start of the Cold War, Lomax continued to speak out for a public role for folklore, even as academic folklorists turned inward. He devoted much of the latter part of his life to advocating what he called Cultural Equity, which he sought to put on a solid theoretical foundation through to his Cantometrics research (which included a prototype Cantometrics-based educational program, the Global Jukebox). In the 1970s and 1980s Lomax advised the Smithsonian Institution’s Folklife Festival and produced a series of films about folk music, American Patchwork, which aired on PBS in 1991. In his late seventies, Lomax completed a long-deferred memoir, The Land Where the Blues Began (1995), linking the birth of the blues to debt peonage, segregation, and forced labor in the American South.
Lomax’s greatest legacy is in preserving and publishing recordings of musicians in many folk and blues traditions around the US and Europe. Among the artists Lomax is credited with discovering and bringing to a wider audience include blues guitarist Robert Johnson, protest singer Woody Guthrie, folk artist Pete Seeger, country musician Burl Ives, and country blues singer Lead Belly, among many others. “Alan scraped by the whole time, and left with no money,” said Don Fleming, director of Lomax’s Association for Culture Equity. “He did it out of the passion he had for it, and found ways to fund projects that were closest to his heart.” 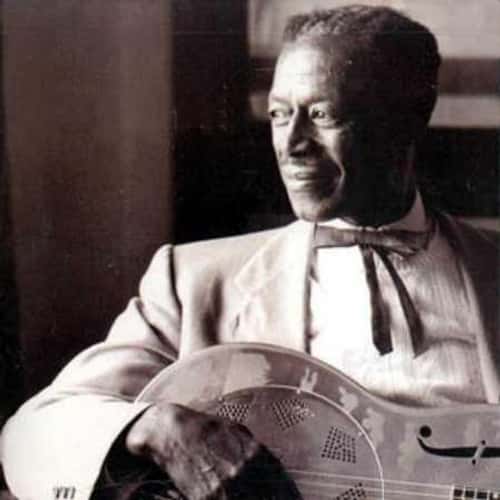 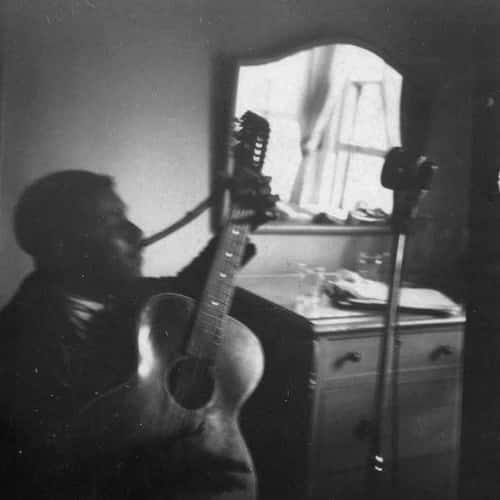 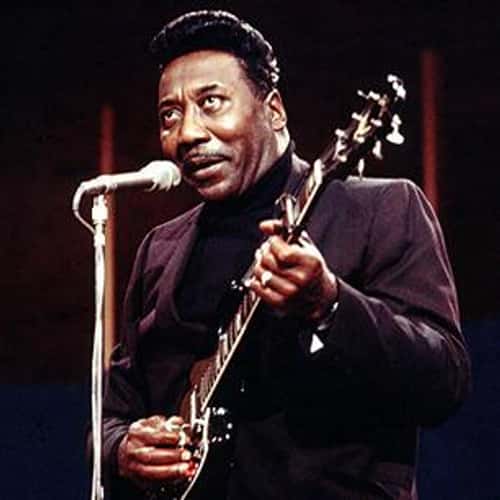 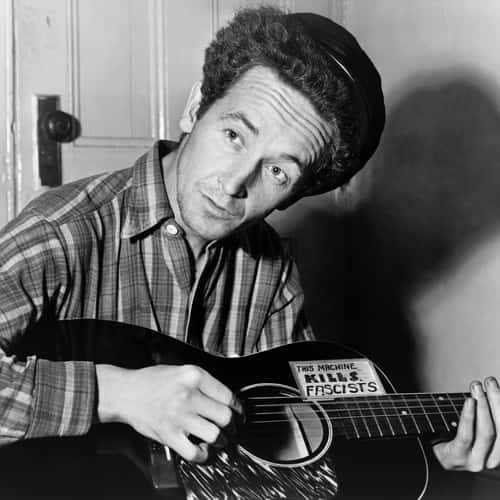 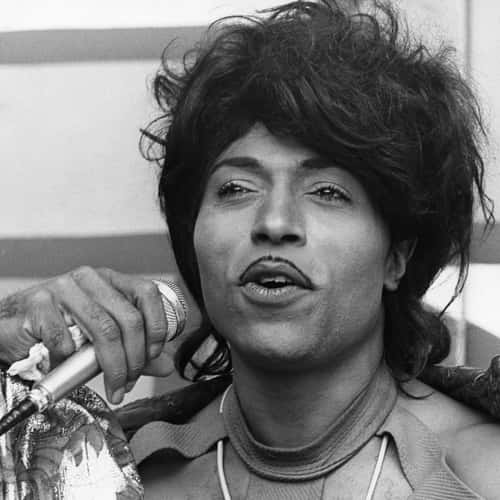 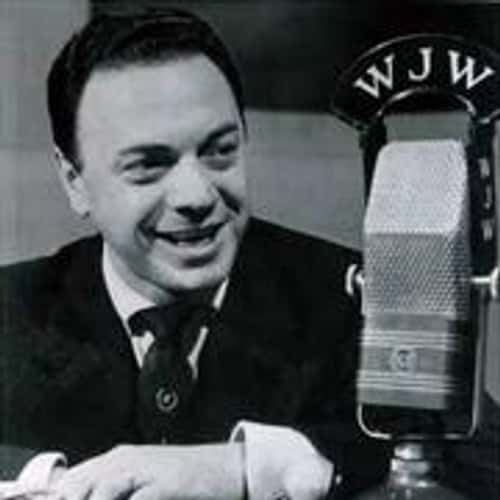