Big Star was an American rock band formed in Memphis, Tennessee, in 1971 by Alex Chilton, Chris Bell, Jody Stephens, and Andy Hummel. The group broke up in early 1975, and reorganized with a new lineup 18 years later following a reunion concert at the University of Missouri. In its first era, the band’s musical style drew on the Beatles, the Rolling Stones, and the Byrds. Big Star produced a style that foreshadowed the alternative rock of the 1980s and 1990s. Before they broke up, Big Star created a “seminal body of work that never stopped inspiring succeeding generations”, in the words of Rolling Stone, as the “quintessential American power pop band”, and “one of the most mythic and influential cult acts in all of rock & roll”. Big Star’s first album–1972’s #1 Record–was met by enthusiastic reviews, but ineffective marketing by Stax Records, and limited distribution stunted its commercial success. Frustration took its toll on band relations: Bell left not long after the first record’s commercial progress stalled, and Hummel left to finish his college education after a second album, Radio City, was completed in December 1973. Like #1 Record, Radio City received excellent reviews, but label issues again thwarted sales–Columbia Records, which had assumed control of the Stax catalog, likewise effectively vetoed its distribution.
After a third album, recorded in the fall of 1974, was deemed commercially unviable and shelved before receiving a title, the band broke up late in 1974. Four years later, the first two Big Star LPs were released together in the UK as a double album. The band’s third album was finally issued soon afterward; titled Third/Sister Lovers, it found limited commercial success, but has since become a cult classic. Shortly thereafter, Chris Bell was killed in a car accident at the age of 27.
During the group’s hiatus in the 1980s, the Big Star discography drew renewed attention when R.E.M. and the Replacements, as well as other popular bands, cited the group as an influence. In 1992, interest was further stimulated by Rykodisc’s reissues of the band’s albums, complemented by a collection of Bell’s solo work.:13
In 1993, Chilton and Stephens reformed Big Star with recruits Jon Auer and Ken Stringfellow of the Posies, and gave a concert at the University of Missouri.:253 The band remained active, performing tours in Europe and Japan,:253-260 and released a new studio album, In Space, in 2005. Chilton died in March 2010 after suffering from heart problems. Hummel died of cancer four months later. These deaths left Stephens as the sole surviving founding member. Big Star was inducted into the Memphis Music Hall of Fame in 2014.
Since December 2010, several surviving members have appeared in a series of live tribute performances of the album Third/Sister Lovers, under the billing “Big Star’s Third”.As of 2017[update], that project has remained active. 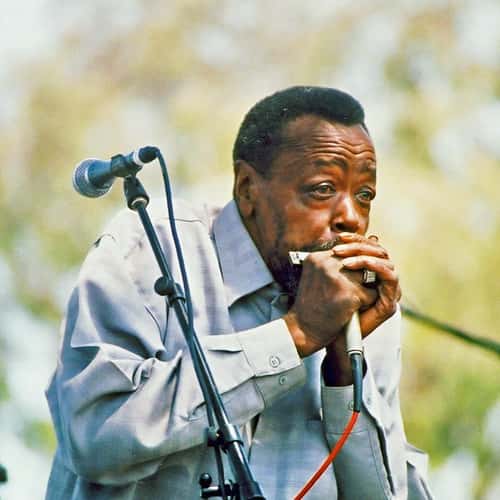