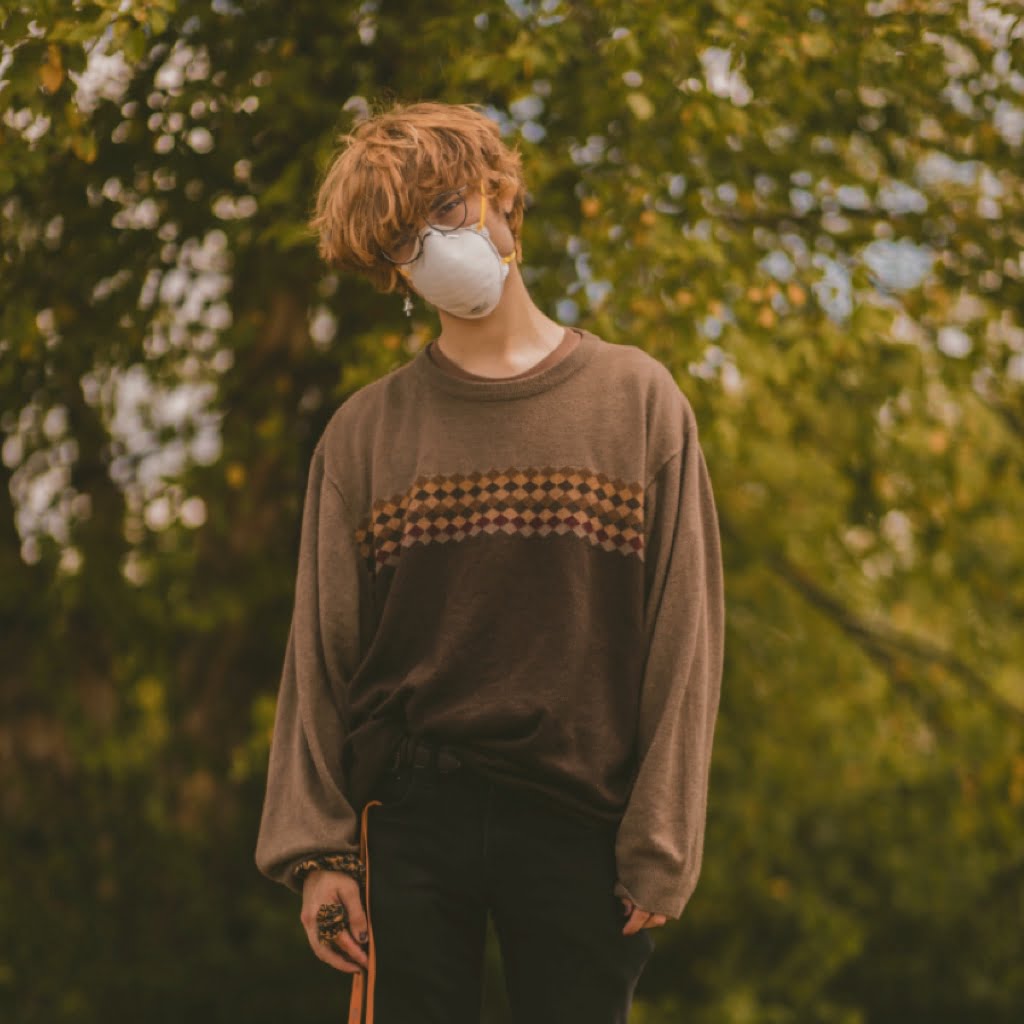 Brakence is Randy Findell, a singer and songwriter born on December 17, 2001. He went to Ohio State University, but dropped out at just 17 years old, which he chronicles in his song “Dropout,” which features Blackbear. His sound has frequently been compared to the music of Jeremy Zucker, another young musician who produces his own albums and singles.

In his Spotify bio, Randy describes himself as a “self care punk.” He has currently released one full-length album, Punk2, a record that features high-intensity drum samples, melodic rap-style singing, and heavy synth bass. Numerous tracks from the album have racked up millions of streams on Spotify.

Fuckboy: One of Brakence’s Most Popular Songs

Heartache comes in many forms, one day opens any door But I've never seen this distant What success? My eyes are on a screen If you're hurting call my line And If you're doin' good it's not like I don't care I wanna see the world This shit ain't the same if I can't breathe your air

Dropout: A Track that Offers Insight into Brakence’s Life

Dro-Dro-Dropped out, I was 17 Wasting all my money, mixing dope and LSD Man, mama said "Don't get ahead of me" But I don't wanna finish college, I got hella dreams

Try and catch me tying up loose ends I’m past that, now I wanna fuck all my friends No patience, sick of being stuck in the end I’m past you, didn’t wanna fuck you again. 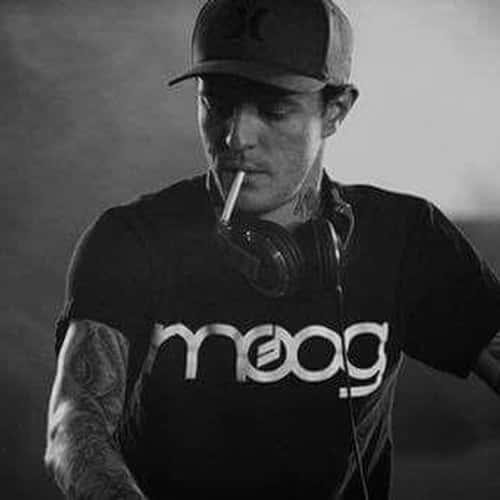 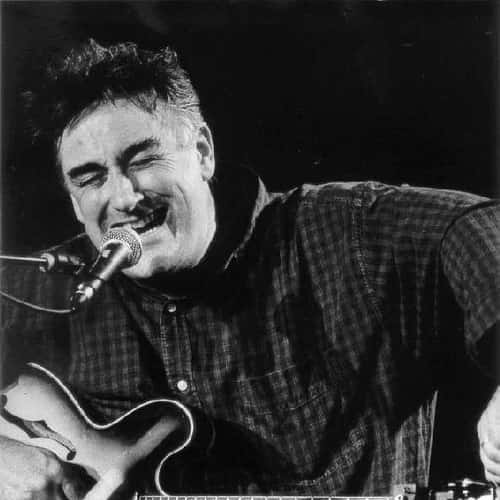 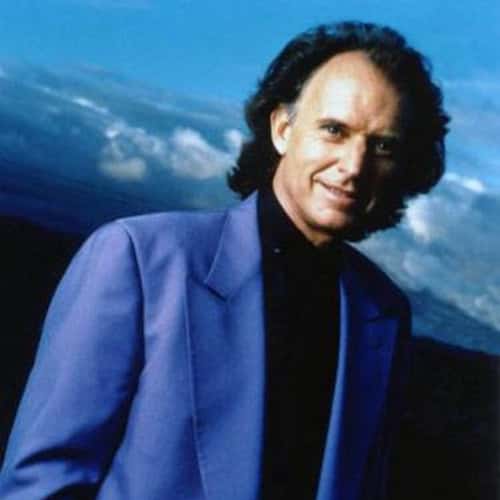