Scottish synthpop group
ALL ARTIST INFO IS PULLED FROM PUBLICLY AVAILABLE DATA.
IF YOU REPRESENT THIS ARTIST AND WOULD LIKE TO VERIFY YOUR PAGE OR UPDATE THE INFO, Click Here

One of the most popular pop groups from Scotland, CHVRCHES, was formed in September of 2011 by members Lauren Mayberry, Iain Cook, and Martin Doherty (lead vocals). The band is known for their unique brand of synth-pop, with production by Cook and Doherty combined with Mayberry’s distinct vocals.

The band has cited influences like David Bowie, Depeche Mode, and Nick Cave, as well as Cocteau Twins, Kate Bush, and many more. Their music touches on themes of heartbreak, disillusionment, and regret and does so with a depth that is touching to listen to.

The History of the Band

First Show and Beyond

Here’s some more information about each of the three members of the band.

Lauren Mayberry, the frontwoman of the band, was born on October 7, 1987, in Thornhill, Sterling, Great Britain, which makes her 33 years old. In addition to singing, Mayberry is also a drummer – she played with several bands in the Glasgow scene as a teen and young adult, including the band Blue Sky Archives. She has been featured on tracks by Death Cab For Cutie, Bleachers, The National, and numerous other bands and artists across multiple genres.

Iain Cook is one half of the producer duo that comprises the rest of CHVRCHES. Prior to forming CHVRCHES, Cook was a guitarist in Aereogramme, a Scottish alternative rock band. Cook, along with bandmate Martin Doherty, has served as a producer for every CHVRCHES album since the band’s formation. On the band’s 2018 third album, Love Is Dead, he collaborated with Greg Kurstin, who is known for his work with Adele and Sia.

Martin Doherty, the third member of CHVRCHES, serves as a multi-instrumentalist, producer, and background vocalist for the band. He plays keyboards and synthesizers, as well as guitar, for the group and has co-produced all of their albums. Before the formation of CHVRCHES, Doherty was a member of The Twilight Sad, as well as Aereogramme.

Building Up Anticipation for a New Album​

As of 2021, the band has officially confirmed that they will be releasing a fourth studio album, Screen Violence, via Virgin EMI and Glassnote Records. The record, which was produced by the band with some members in Los Angeles and some in Glasgow via video calls and audio sharing platforms, will be released on August 27 this year. CHVRCHES has already put out two new singles for the forthcoming record – “How Not to Drown” and “He Said She Said.” 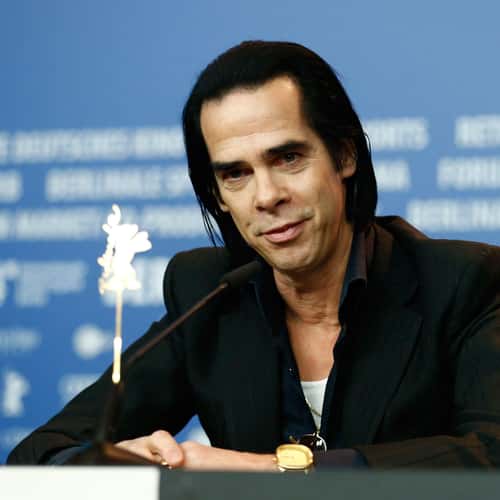 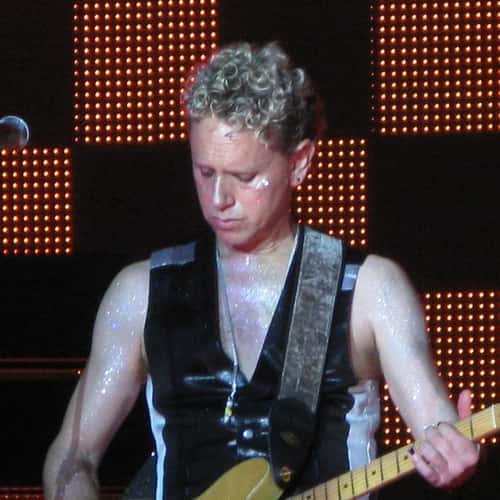 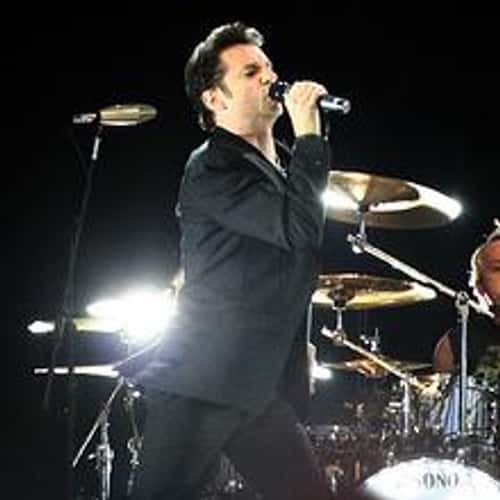 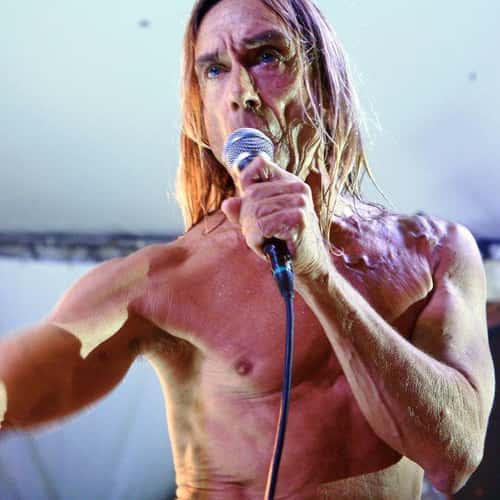