Thebe Neruda Kgositsile, better known by his alias Earl Sweatshirt, is a 27-year-old rapper and producer from Chicago, Illinois. Born February 24, 1994, Thebe started rapping under the name Sly Tendencies in 2008. However, just a year later, he became Earl Sweatshirt when fellow rapper Tyler, the Creator recruited Thebe to join his group Odd Future.

A year later, in 2010, Thebe released an eponymous debut mixtape, simply titled Earl. At just 16, his first solo release got him the attention of music critics, and he started developing a fanbase outside of Odd Future.

Active for over a decade, Earl Sweatshirt has released three solo albums and two EPs. He’s been nominated for a Grammy Award, a BET Hip-Hop Award, and an MTVU Woodie, which he won. He’s also made numerous high-profile television appearances and embarked on five headlining tours.

Want to learn more about Earl Sweatshirt? Keep reading – NoCap has all the details on the rapper’s life and music.

Below are descriptions of the most notable entries in Earl Sweatshirt’s discography.

After scoring a deal with Columbia Records, Thebe’s debut studio album was met with widespread acclaim. Doris hit No. 5 on the Billboard 200 albums chart, with the album’s singles, “Chum,” “Whoa,” and “Hive” all performing well. Doris received notably high reviews from a number of high-profile music outlets, including Pitchfork, NME, Rolling Stone, The Guardian, AllMusic, and more.

In 2016, Earl co-produced a second album, I Don’t Like Shit, I Don’t Go Outside, alongside Left Brain. Released via Tan Cressida and Columbia, Earl’s sophomore record was met with critical acclaim and reached No. 12 on the US albums chart. The record was described by David Jeffries of AllMusic as “Heavy and [lacking] much hope, and yet it communicates these feelings with such skill and artful understanding that it still fills the soul."

Some Rap Songs & Feet of Clay

On November 30, 2018, Earl dropped Some Rap Songs, his third full-length release. The record was produced by Ade Hakim, Black Noise, Daryl Anthony, Denmark, Sage Elsesser, Shamel of SOTC, and Earl himself. Some Rap Songs was Earl’s third album in a row to be met with universal acclaim. It yielded two singles  – “Nowhere2go” and “The Mint,” both of which performed well on the charts. The record was featured on numerous Best of 2018 lists, including those published by Pitchfork, Noisey, NME, Fact, Complex, The A.V. Club, and more. Following the release of Some Rap Songs, Earl dropped Feet of Clay, an EP via Warner Records. It’s his most recent release to date. Like his previous work, it earned rave reviews from critics. 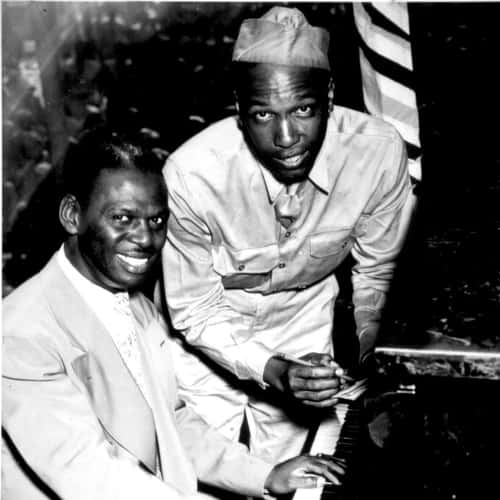 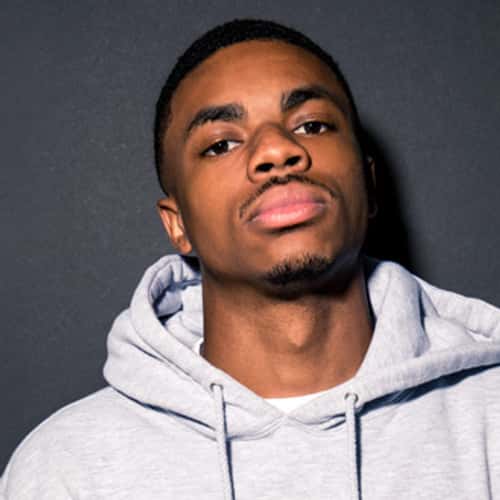 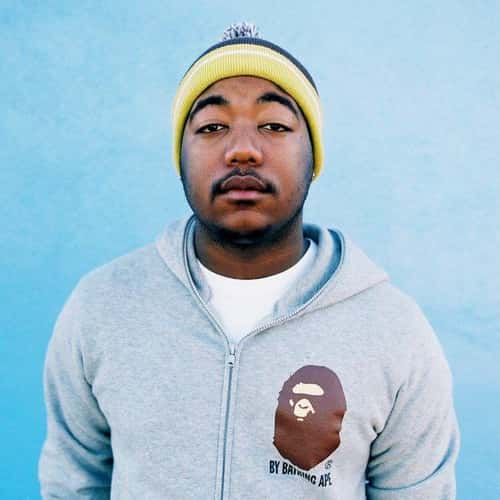 American rapper and DJ from California 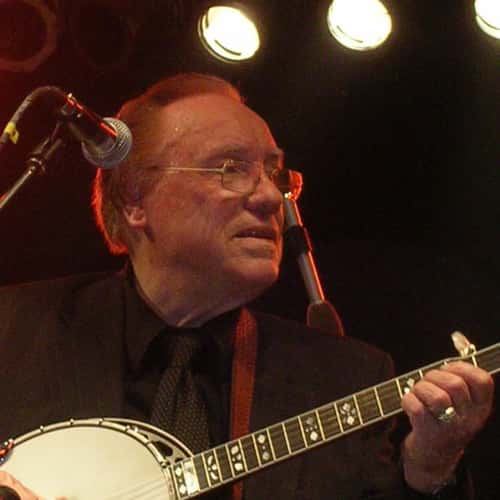 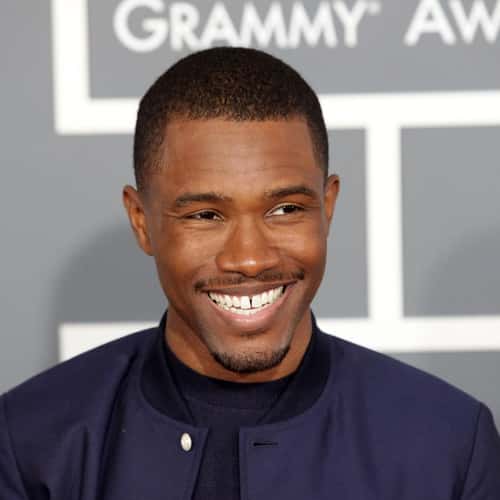 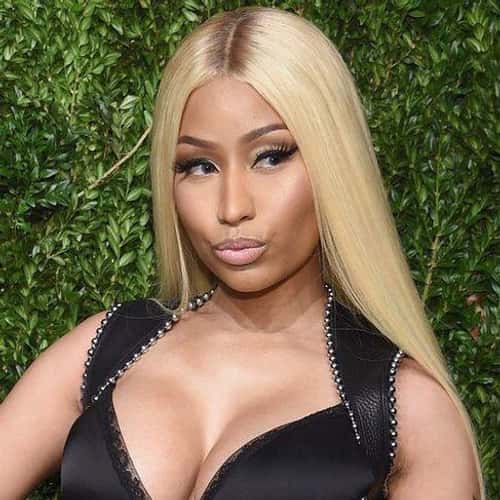 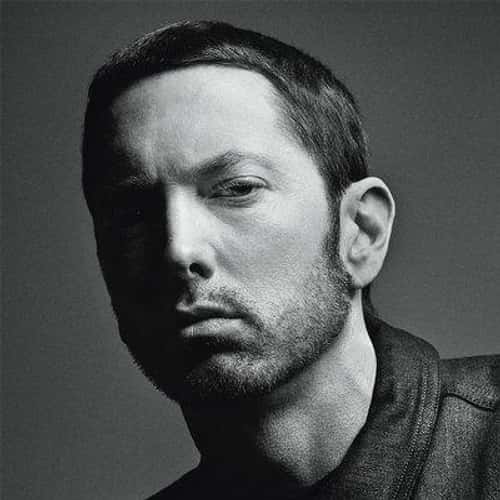