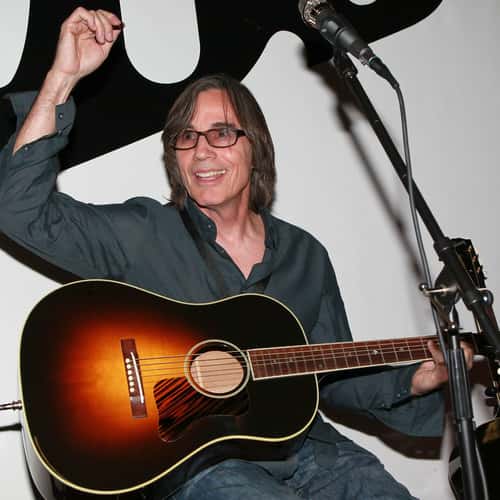 American singer-songwriter
ALL ARTIST INFO IS PULLED FROM PUBLICLY AVAILABLE DATA.
IF YOU REPRESENT THIS ARTIST AND WOULD LIKE TO VERIFY YOUR PAGE OR UPDATE THE INFO, Click Here

Clyde Jackson Browne (born October 9, 1948) is an American singer-songwriter and musician who has sold over 18 million albums in the United States.
Emerging as a precocious teenage songwriter in mid-1960s Los Angeles, he had his first successes writing songs for others, writing “These Days” as a 16-year-old; the song became a minor hit for the German singer and Andy Warhol prot g Nico in 1967. He also wrote several songs for fellow Southern California bands Nitty Gritty Dirt Band (with whom he was briefly a member in 1966) and the Eagles, the latter of whom had their first Billboard Top 40 hit in 1972 with the Browne co-written song “Take it Easy”.
Encouraged by his successes writing songs for others, Browne released his self-titled debut album in 1972, which spawned two Top 40 hits of his own, “Doctor, My Eyes” and “Rock Me On The Water”. For his debut album, as well as for the next several albums and concert tours, Browne started working closely with The Section, a prolific session band that also worked with a number of other prominent singer-songwriters of the era. His second album, For Everyman, was released in 1973, and while it lacked an enduring single, has been retrospectively assessed as some of his best work, appearing highly on several “Best Album of All Time” lists. His third album, Late for the Sky, was his most successful to that point, peaking at number 14 on the Billboard 200 album chart, and earning Browne his first Grammy nomination for Album of the Year. His fourth album, The Pretender, continued the pattern of each album topping the previous by peaking at number 5 on the album chart, and spawned the hit singles “Here Come Those Tears Again” and “The Pretender”.
It would be the 1977 album Running on Empty, however, that would be his signature work, peaking at number 3 on the album chart, and remaining there for over a year. Both a live album and a concept album, the songs on the album explore the themes of life as a touring musician, and the album was recorded both on stage, and in places touring musicians spend time when not playing, such as hotel rooms, backstage, and in one case on a moving tour bus. The album produced two Top 40 singles, “Running on Empty” and “The Load-OutStay”, and many of the other tracks became popular radio hits on the AOR format.
Successful albums continued through the 1980s, including the 1980 album Hold Out, his only number 1 album, the non-album single “Somebody’s Baby”, which was used in the film Fast Times at Ridgemont High, and 1983’s Lawyers in Love, which included the hit single “Tender Is the Night”. In 1986, he released Lives in the Balance, which had several radio hits and included the introspective “In the Shape of a Heart”, which was inspired by the suicide of his first wife a decade prior. His string of hit albums came to an end at that point, as his next several albums failed to produce a gold or platinum RIAA rating.
He released two compilation albums, The Next Voice You Hear: The Best of Jackson Browne in 1997, and The Very Best of Jackson Browne, released in conjunction with his Rock and Roll Hall of Fame induction in 2004. His most recent album was 2014’s Standing in the Breach, which included the first fully-realized version of his song “The Birds of St. Marks”, a song he had written at age 18. In 2015, Rolling Stone ranked him as 37th in its list of the “100 Greatest Songwriters of All Time”. 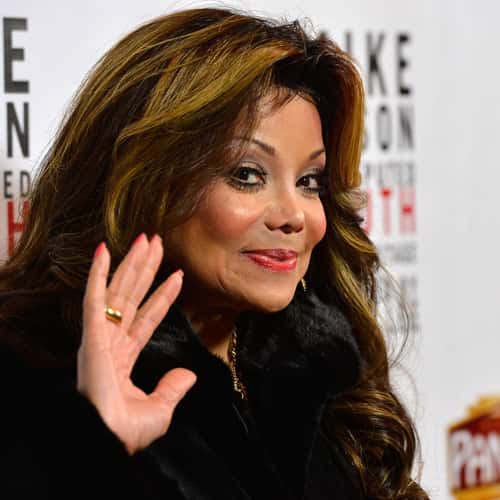 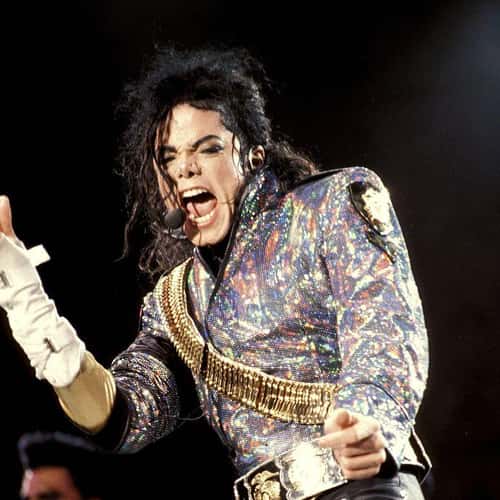 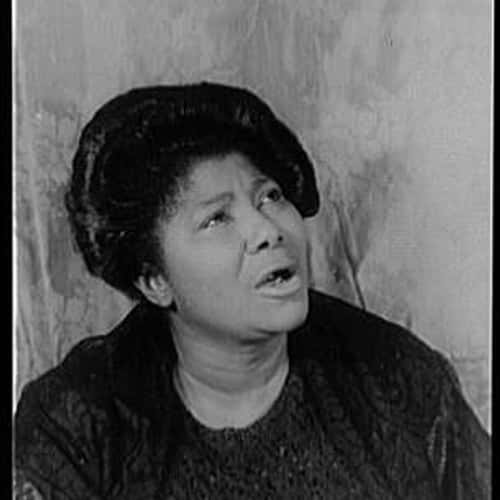 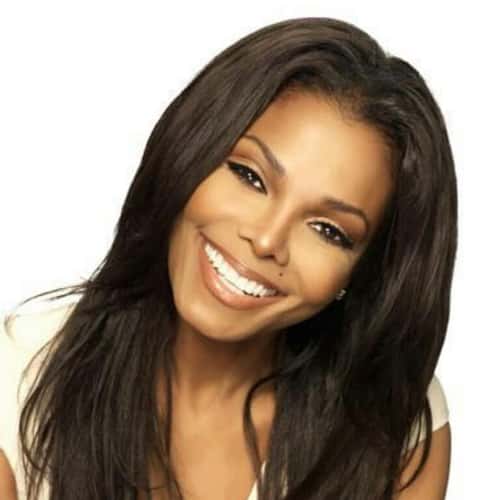 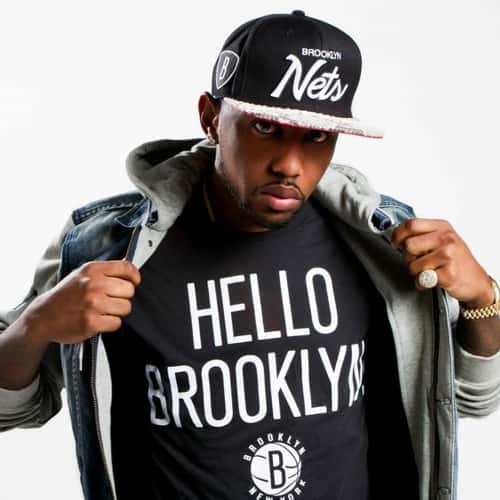 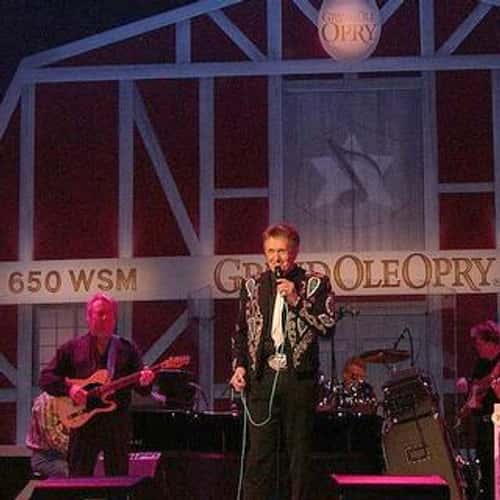