English progressive rock band
ALL ARTIST INFO IS PULLED FROM PUBLICLY AVAILABLE DATA.
IF YOU REPRESENT THIS ARTIST AND WOULD LIKE TO VERIFY YOUR PAGE OR UPDATE THE INFO, Click Here

King Crimson are a progressive rock band formed in 1968 in London, England. They exerted a strong influence on the early 1970s progressive rock movement and continue to inspire subsequent generations of artists from multiple music genres as well. Guitarist and primary composer Robert Fripp, the band’s only remaining founding member, has acted as the driving creative force throughout its history. Although this causes him to be viewed as the band’s leader, Fripp himself shuns this label. King Crimson has earned a large cult following. They were ranked No. 87 on VH1’s 100 Greatest Artists of Hard Rock. Initially considered one of the seminal founding bands in progressive rock, the original King Crimson influenced and altered the music and approach of contemporaries such as Yes and Genesis. Despite this, Fripp in particular has often distanced himself from this genre. Crimson has drawn inspiration from a wide variety of music over the years, keeping their work fresh by incorporating elements of Classical music, jazz, folk, heavy metal, gamelan, industrial and experimental music.
Founded by Fripp, drummer Michael Giles, bassist and singer Greg Lake, multi-instrumentalist Ian McDonald, and lyricist Peter Sinfield from the ashes of psychedelic pop trio Giles, Giles and Fripp, the band initially focused on a dramatic, doom-laden sound rich with layers of Mellotron strings, flute, and Lake’s distinctively powerful vocals. Their debut album, In the Court of the Crimson King (1969), remains their most commercially successful and influential release, with a potent mixture of jazz, classical and experimental music. Their visibility increased tenfold following an opening act slot for the Rolling Stones at Hyde Park, London, in July 1969. Following the sudden departure of McDonald and Giles, Fripp and Sinfield assumed direction of the group for In the Wake of Poseidon (1970), the chamber jazz-inspired Lizard (1970), and Islands (1971). In 1972, Fripp changed the group’s instrumentation and approach, bringing in new players including bassist John Wetton and drummer Bill Bruford. Drawing inspiration from European free improvisation, swapping saxophone for violin (in the person of David Cross) and developing ever more complex and clever compositions, they reached what many saw as a new creative peak on Larks’ Tongues in Aspic (1973), Starless and Bible Black (1974), and Red (1974). Fripp disbanded this group in 1974.
In 1981, King Crimson reformed with another dramatic change in musical direction. Fripp and Bruford returned from the previous band, and for the first time a second guitarist (in the person of Adrian Belew, who also sang his own lyrics), was incorporated. Also including bassist Tony Levin (whom Fripp had worked with in Peter Gabriel’s group), this band blended influences drawn from African music, gamelan, post-punk and New York minimalism. This Crimson lasted three years, resulting in the trio of albums Discipline (1981), Beat (1982) and Three of a Perfect Pair (1984). Following a decade-long hiatus, Fripp revived this group as a sextet (the “Double Trio”) in 1994, adding Stick player Trey Gunn and drummer Pat Mastelotto. Mingling the mid-’70s and 1980s approaches with new creative options available via MIDI technology and the two drummers, this revival resulted in another three-year cycle of activity that included the release of a new album, Thrak, and multiple concert recordings. From 1997 to 2000, Fripp formed several smaller configurations of musicians from the larger band to explore different approaches to their music. This series of related bands, collectively referred to as ProjeKcts, toured and recorded both live and studio material. Fripp would go on to occasionally form new ProjeKcts from 2000 to 2006 as well. Fripp, Belew, Gunn and Mastelotto reunited as King Crimson in 2000 as a more industrial-oriented “Double Duo”. releasing The Construkction of Light (2000) and The Power to Believe (2003). After Gunn left the group, and Levin rejoined, the band expanded (in the person of new second drummer Gavin Harrison) for a 2008 tour celebrating the 40th anniversary of their formation (in November, 1968).
Following another hiatus (2009- 2012), during which Fripp was thought to be retired from touring, King Crimson came together again in 2013; this time as a septet (and, later, octet) with an unusual three-drumkit frontline (in the persons of Mastelotto, Harrison and Bill Rieflin), the return of saxophone/flute to the lineup (in the person of Mel Collins) for the first time since 1972, and new second guitarist and singer Jakko Jakszyk. Levin returned on bass and Stick. Drummer Jeremy Stacey participated as well, when health issues prevented Rieflin from touring. Stacey eventually joined full-time as the third drummer, while Rieflin returned and switched to keyboards. This version of King Crimson continued to tour from 2014 to 2019, and have released multiple live albums to critical acclaim, rearranging and reinterpreting music from across the band’s entire 50-year career for the first time. They are set to resume touring in 2021. 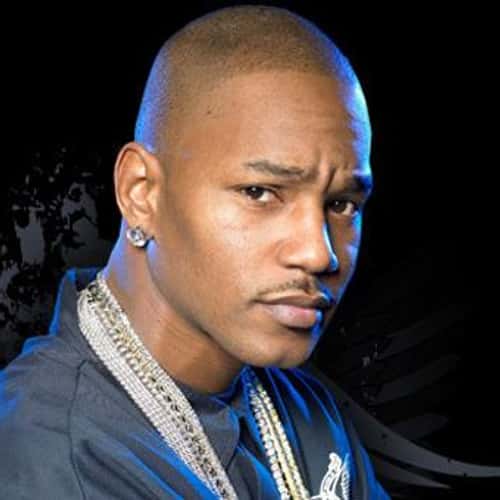 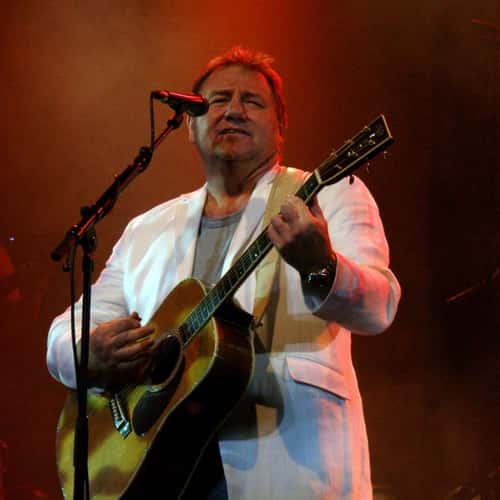 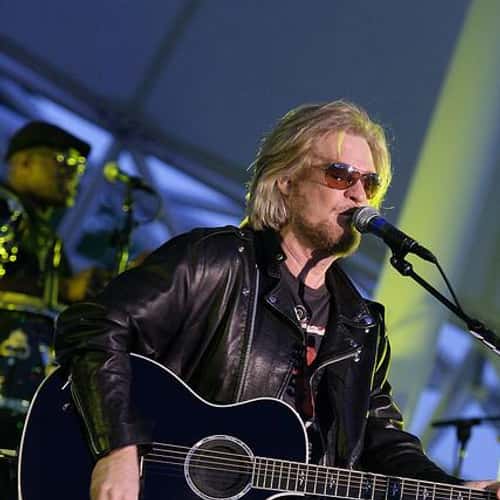 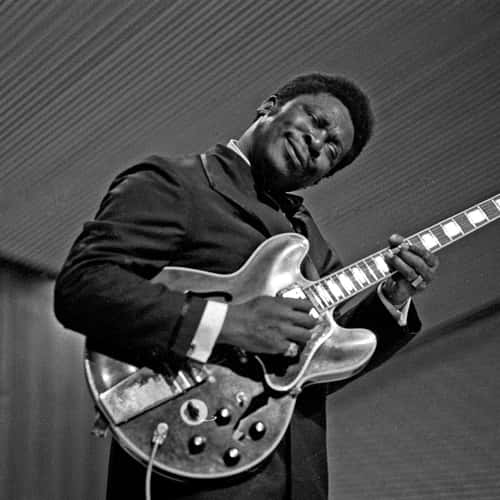 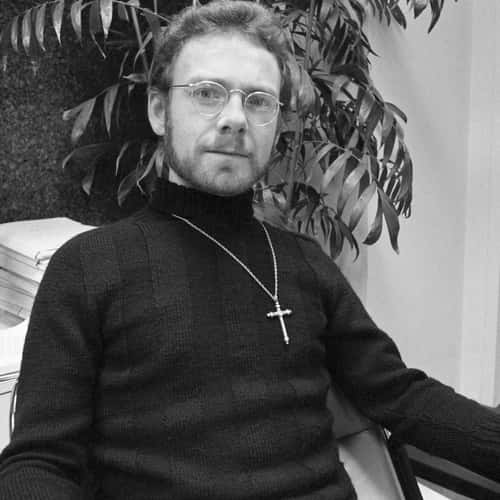 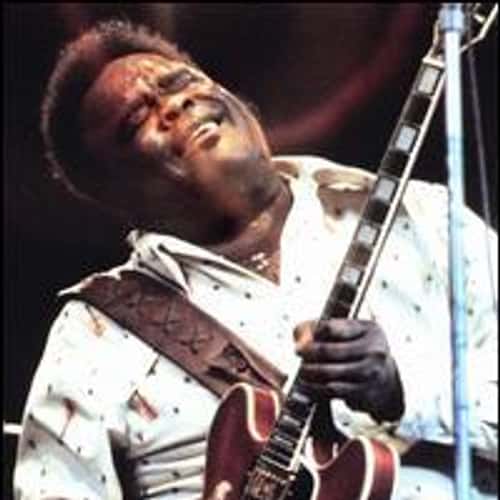 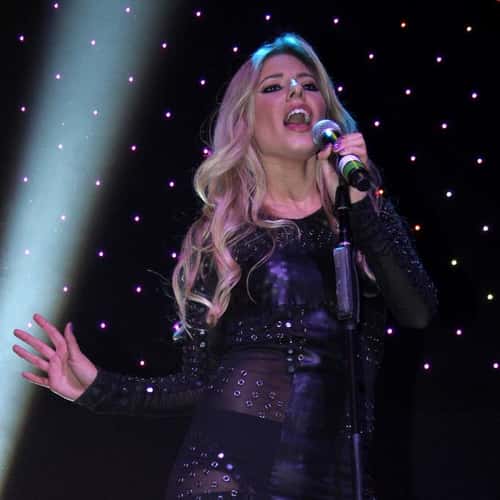