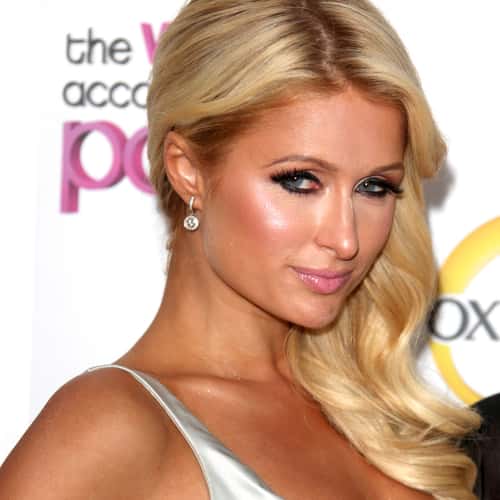 American media personality and socialite
ALL ARTIST INFO IS PULLED FROM PUBLICLY AVAILABLE DATA.
IF YOU REPRESENT THIS ARTIST AND WOULD LIKE TO VERIFY YOUR PAGE OR UPDATE THE INFO, Click Here

Paris Whitney Hilton (born February 17, 1981) is an American media personality, socialite, businesswoman, model, singer, actress, and DJ. She is a great-granddaughter of Conrad Hilton, the founder of Hilton Hotels. Born in New York City, and raised there and in Beverly Hills, California, Hilton first attracted tabloid attention in the late 1990s, when she became a fixture in NYC’s late-night scene. She ventured into modeling at age 19, signing with Donald Trump’s agency Trump Model Management. After David LaChapelle photographed her and her sister Nicky, for the September 2000 issue of Vanity Fair, Hilton was proclaimed “New York’s leading It Girl” in 2001. In 2003, a leaked 2001 sex tape with her then-boyfriend Rick Salomon, later released as 1 Night in Paris, catapulted her into global fame, and the reality television series The Simple Life, in which she starred with her friend and socialite counterpart Nicole Richie, started its five-year run with 13 million viewers, on Fox.
Hilton published her debut book, Confessions of an Heiress (2004), which became a New York Times Best Seller, landed her first major film role in the horror remake House of Wax (2005) and released her self-titled debut studio album, Paris (2006), which reached number six on the Billboard 200, and respectively produced the successful single “Stars Are Blind”. Hilton returned to reality television in 2008 with the Paris Hilton’s My New BFF franchise, in 2011 with The World According to Paris, and again in 2018 with Hollywood Love Story. She has played small roles in Hollywood films and television series, produced several of her own projects, and recorded a line of standalone singles. She was also the subject of the documentaries Paris, Not France (2008), Teenage Paparazzo (2010), The American Meme (2018), and This Is Paris (2020). In 2012, Hilton made her debut as a DJ at Brazil’s Pop Music Festival. She held her own residence at the Amnesia nightclub in Ibiza between 2013 and 2017, was the highest-paid female DJ in 2014, and has performed at various festivals, such as Summerfest and Tomorrowland. In 2021, Hilton began hosting her own podcast show, This is Paris, on IHeartRadio.
Credited with influencing the revival of the famous for being famous phenomenon throughout the 2000s, Hilton was, for a number of years, one of the world’s most ubiquitous public figures. She appeared in the 2007 Guinness World Records as the Most Overrated Celebrity, while Forbes included her in its Celebrity 100 in 2004, 2005 and 2006, and ranked her as one of the Most Overexposed Celebrities in 2012. Critics indeed suggest that she exemplifies the celebutante–a celebrity not through talent or work, but through inherited wealth and lavish lifestyle. Hilton has parlayed her media fame into an eponymous brand, which includes 19 product lines, 50 boutiques worldwide, and a club resort in Manila, Philippines. Her perfume line alone has brought in over US$2.5 billion in revenue to date.Variety named her its “Billion Dollar Entrepreneur” in 2011. Hilton earns over US$10 million a year from business ventures, and as of 2020, she was paid about US$300,000 for appearances in clubs and events. 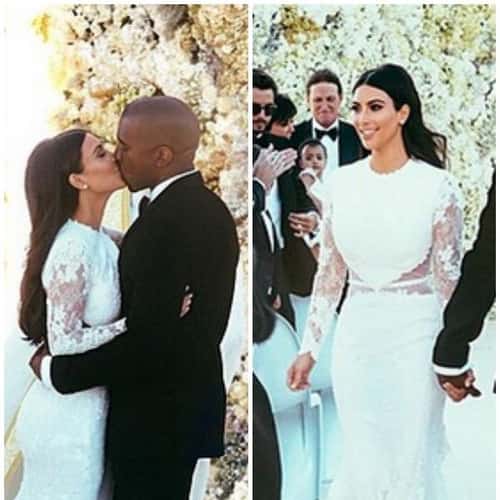 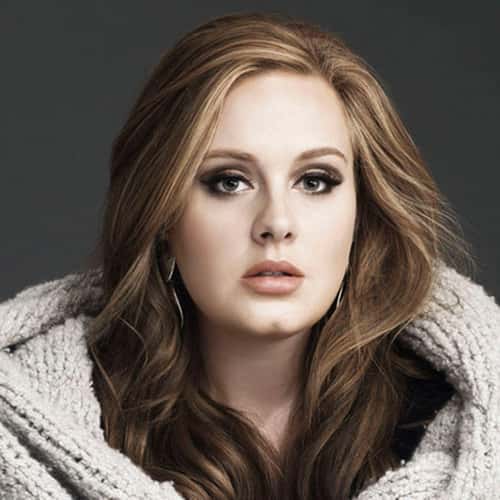 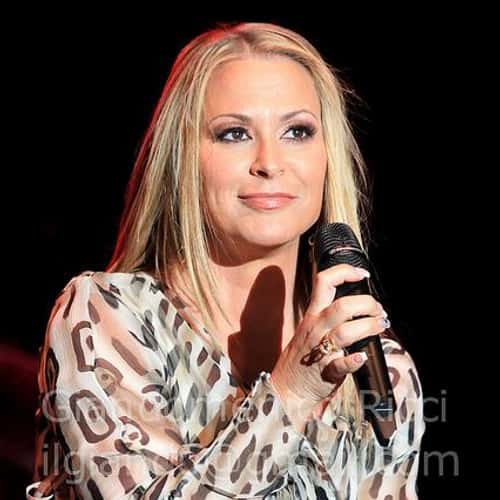 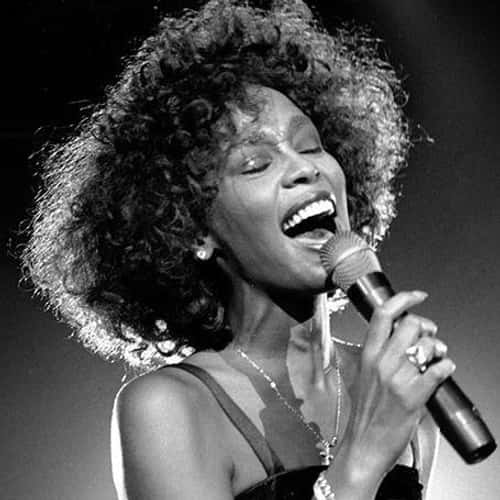 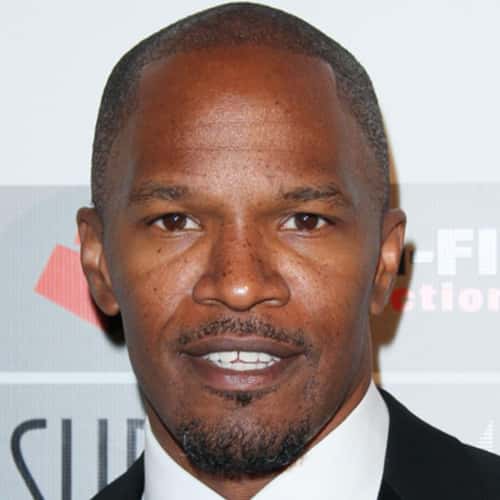 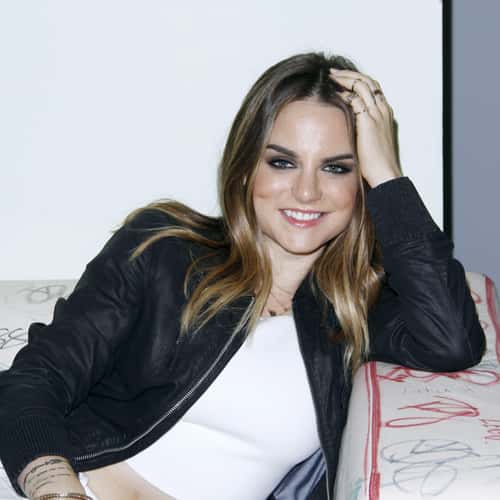