Musical artist
ALL ARTIST INFO IS PULLED FROM PUBLICLY AVAILABLE DATA.
IF YOU REPRESENT THIS ARTIST AND WOULD LIKE TO VERIFY YOUR PAGE OR UPDATE THE INFO, Click Here

Raveena Aurora, born on September 30, 1994, is a 26-year-old singer and songwriter who is known professionally simply as Raveena. Active since 2017, the singer currently resides in Queens, New York City. She has released two EPs – Shanti in 2017 and Moonstone in 2020, as well as an album, Lucid, in 2019. Her style has been described as combining contemporary R&B with musical traditions from the South Asian diaspora.

The artist was born in Massachusetts into a traditional Sikh household, but the family didn’t stay there for long. Describing her childhood, Raveena told Nylon, "When I was five or six, we moved from Queens, New York, to Stamford, Connecticut and into a house that was completely in the woods. That was when I started talking to trees, pretending I was Pocahontas.” She went on to describe how her childhood surrounded by trees helped to spark her enduring love for nature. Raveena’s parents are North Indian, which allowed Raveena to be exposed to Bollywood music at a young age. In addition to movie soundtracks, she grew up listening to Nina Simone and Ella Fitzgerald, as well as Minnie Ripperton. Raveena frequently uses her music to empower her female listeners. On the track “If Only,” the most-played song on her EP Shanti, she sings, “You still don’t understand, a woman is holy, your fake apologies would work on the old me.” The singer is currently managed by 4Strikes, the management company that has helped to create a platform for Odd Future (a hip-hop group that featured Tyler, the Creator and Earl Sweatshirt) and BROCKHAMPTON. Thanks to her management deal, she has made appearances at Camp Flog Gnaw, a festival that frequently features 4Strikes artists, particularly Tyler, the Creator. In 2015, Raveena began collaborating with producer Everett Orr, who helped her create her debut EP, Shanti, which was released in December of 2017. The record was praised by NPR, who described the singer as “a soft-spoken 25-year-old.”

Below are descriptions of Raveena’s three releases.

Raveena’s first EP earned the praise of fans and critics alike. One fan reviewer compared her to Sade, Jorja Smith, and Corinne Bailey Rae, emphasizing the soothing nature of her music. Her debut EP is filled with the signature sounds of timeless R&B – shimmering electric piano, guitar, walking basslines, and ethereal reverberation. It’s a modern soul and R&B album that has an inherently relaxing quality. The EP tracks “If Only” and “Sweet Time” are Raveena’s two most-played songs on Spotify, earning a collective 40 million-plus streams on the platform.

Another EP with plenty of R&B elements, Moonstone features several of Raveena’s most popular tracks, including the first song, “Headaches.” A slow, sensual, and undeniably stylish ballad, “Headaches” has earned over 12 million streams on Spotify. It features some of Raveena’s most memorable vocals, including several impressive ad-libs that add to the overall ambiance of the track. The accompanying music video for “Headaches” stars Raveena and YouTuber Hitomi Mochizuki as two lovers – a nod to Raveena’s bisexuality. The second track on Moonstone, “Close 2 U,” has an easy, breezy feel thanks to softly strummed acoustic guitars and arpeggiated electric piano. The second love song on the EP, “Close 2 U,” is the second most-played track on Moonstone with over 10 million streams on Spotify. The EP’s third track, “Heartbeat,” has a disco-inspired instrumental that is punctuated by palm-muted guitar, funky drums, and 808 drums. “Starflower,” the EP closer, has the most subdued and minimal instrumental of all of the tracks on Moonstone. Ifeoluwani E. Omidiran of The Harvard Crimson described the track as “a tender lullaby that is beautiful in its simplicity.” Moonstone was produced by Everett Orr, Raveena’s collaborator since 2015.

Lucid, Raveena’s debut album, is full of ethereal contemporary R&B tracks that highlight her exceptional vocals. Wonderland magazine, in their review of the album, described her music as feeling “like a safe haven.” She traverses through ideas of spirituality, recovering from trauma, womanhood, and her own femininity. In an interview with Wonderland following the release of the album, Raveena told the outlet that music had been “a huge healing presence” in her life since an early age and that she had discovered her natural ability to sing when she was just nine years old. She called her breakthrough with Shanti “a gigantic blessing,” going on to describe the way she felt after the EP’s success as feeling like she was “on a cloud for the first few months when things really started to change.” Raveena told Wonderland that she feels that her full-length debut is her most cohesive project yet, with an added focus on lyrics and unified sound. The singer has described her contemporary R&B album as drawing inspiration from Bjork, Feist, Sade, Asha Puthli, and numerous others. She also shared the inspiration for her visual aesthetic in an interview, telling Wonderland, “Psychedelics and all the colors of the rainbow!” Old Bollywood! Surrealist films from Lynch and Wong Kar Wai! There is so much gorgeous, underrated, otherworldly shit constantly coming out of the East and I’m very excited by their colors, ideas, and vibrancy.” Notable songs on the album include “Nani’s Interlude” and “Petal.” She’s also released singles like “Tweety” and ”Honey.” 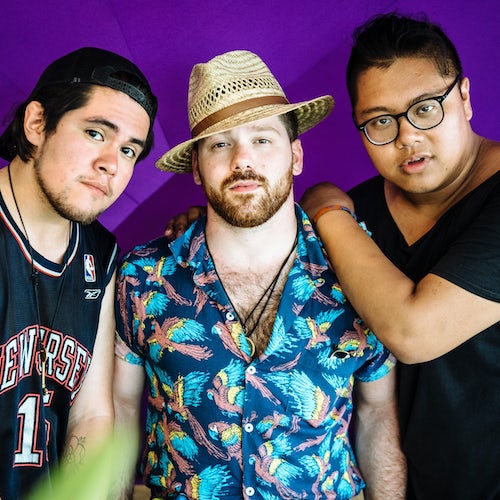 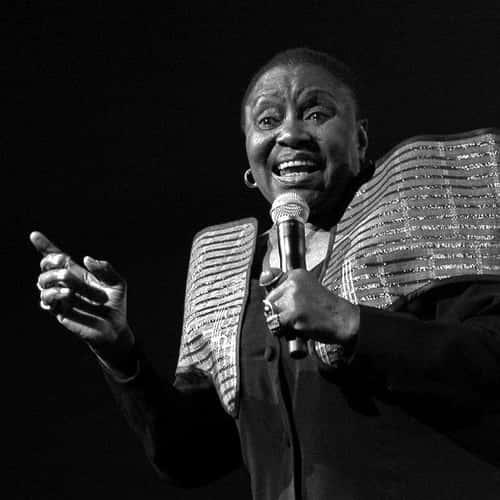 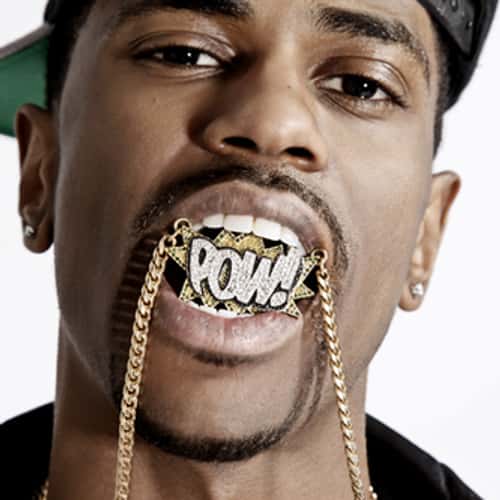