The Beach Boys are an American rock band that formed in Hawthorne, California in 1961. The group’s original lineup consisted of brothers Brian, Dennis, and Carl Wilson, their cousin Mike Love, and friend Al Jardine. Distinguished by their vocal harmonies, adolescent-oriented themes, and musical ingenuity, they are one of the most influential acts of the rock era. They drew on the music of older pop vocal groups, 1950s rock and roll, and black R&B to create their unique sound, and under Brian’s direction, often incorporated classical or jazz elements and unconventional recording techniques in innovative ways.
One of the first self-contained rock groups, the Beach Boys began as a garage band, managed by the Wilsons’ father Murry, and with Brian as composer, arranger, producer, and de facto leader. In 1963, they had their first national hit with “Surfin’ U.S.A.”, beginning a string of top-ten singles that reflected a southern California youth culture of surfing, cars, and romance, dubbed the “California sound”. They were one of the few American rock bands to sustain their commercial standing during the British Invasion. Starting with 1965’s The Beach Boys Today!, they abandoned beachgoing themes for more personal lyrics and ambitious orchestrations. In 1966, the Pet Sounds album and “Good Vibrations” single raised the group’s prestige as rock innovators. After scrapping the Smile album in 1967, Brian gradually ceded control of the group to his bandmates.
In the late 1960s, the group’s commercial momentum faltered in the US, and despite efforts to maintain an experimental sound, they were widely dismissed by the early rock music press. Carl took over as the band’s musical leader, with records from this period later enjoying a cult following among fans. In the mid-1970s, as their concerts drew larger audiences, the band transitioned into an oldies act. Dennis drowned in 1983 and Brian soon became estranged from the group. Following Carl’s death from lung cancer in 1998, the band granted Love legal rights to tour under the group’s name. In the early 2010s, the original members briefly reunited for the band’s 50th anniversary. As of 2021[update], Wilson and Jardine do not perform with Love’s edition of the Beach Boys, but remain official members of the band.
The Beach Boys are one of the most critically acclaimed and commercially successful bands of all time, selling over 100 million records worldwide. They helped legitimize popular music as a recognized art form and influenced the development of music genres and movements such as psychedelia, power pop, progressive rock, punk, alternative, and lo-fi. Between the 1960s and 2010s, the group had 36 songs reach the US Top 40 (the most by an American band), with four topping the Billboard Hot 100. In 2004, they were ranked number 12 on Rolling Stone’s list of the greatest artists of all time. The founding members were inducted into the Rock and Roll Hall of Fame in 1988. .mw-parser-output .toclimit-2 .toclevel-1 ul,.mw-parser-output .toclimit-3 .toclevel-2 ul,.mw-parser-output .toclimit-4 .toclevel-3 ul,.mw-parser-output .toclimit-5 .toclevel-4 ul,.mw-parser-output .toclimit-6 .toclevel-5 ul,.mw-parser-output .toclimit-7 .toclevel-6 ul{display:none} 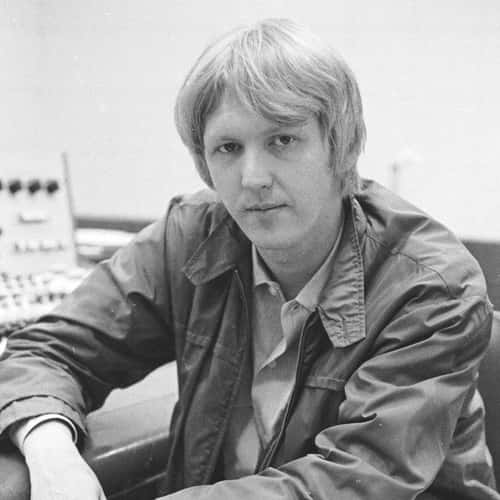 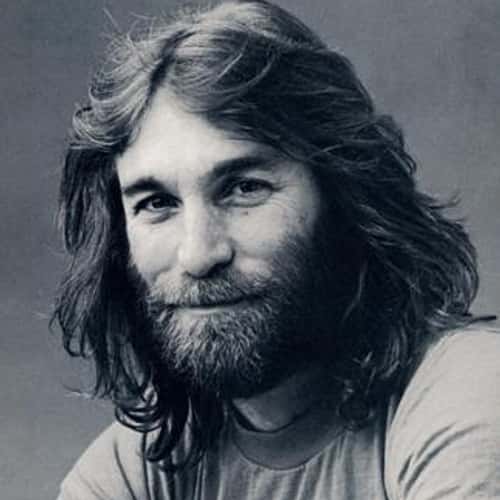 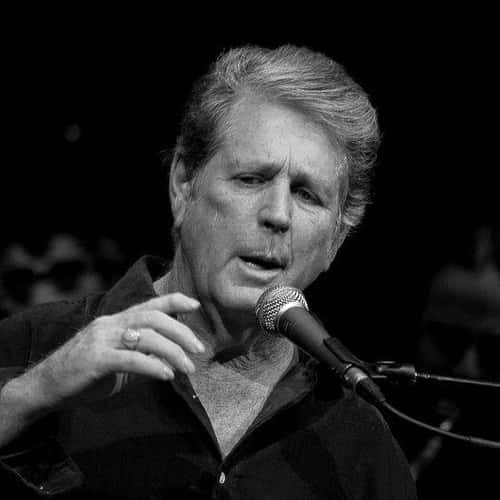 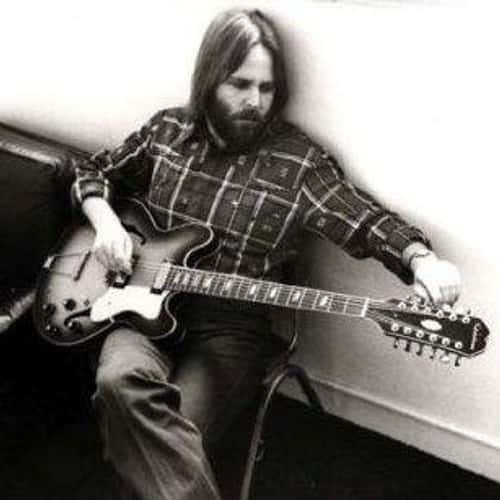