Musical artist
ALL ARTIST INFO IS PULLED FROM PUBLICLY AVAILABLE DATA.
IF YOU REPRESENT THIS ARTIST AND WOULD LIKE TO VERIFY YOUR PAGE OR UPDATE THE INFO, Click Here

Yola is Yolanda Quartey, an English singer and musician from Bristol, UK. Currently signed to Easy Eye Sound, Yolanda is known for her blend of Americana, country, soul, and roots music. She has collaborated with Dan Auerbach of The Black Keys, who produced her Grammy-nominated debut album Walk Through Fire.

She takes inspiration from sources like Dusty Springfield and Aretha Franklin.

How Yola Got Started

Born on July 31, 1983, Yola was initially discouraged by her parents from pursuing music, for which she had a natural gift. Growing up in a poor family, Yola was told by her parents that music could not be financially sustainable and that she should pursue a more reliable career path. Regarding this, Yola told BBC, "We grew up on the breadline, so it's not as if music was seen as a realistic option," she said. "The probability is always with you that it won't go well." Nevertheless, Yola continued to pursue music despite the fact that she ended up homeless for a time, living on the streets in London, and suffering from chronic voice loss due to pressure and stress from her personal life. For a while, the British singer-songwriter was a frontwoman for hire with acts like Bugz in the Attic and Duke Dumont, and eventually, she sang and co-wrote with the group Phantom Limb. She went on to tell BBC that she “literally risked everything” to pursue a career in music, a sacrifice that eventually led her to a brief stint with the wildly successful British acid jazz group Massive Attack. After her stint with Massive Attack, Yola decided to pursue a solo career in the United States, where her soulful voice caught the attention of Dan Auerbach, a renowned musician and producer. Auerbach had previously produced albums for numerous Americana and neo-soul acts, as well as performing with The Black Keys, The Arcs, and as a solo artist. According to Popmatters, Auerbach saw a video of Yola’s performance at a bar in Nashville, TN, and was determined to sign her to his personal label, Easy Eye Sound. Regarding the soulful British singer, Auerbach has said, “Her spirit fills the room, just like her voice…she has the ability to sing in a full roar or barely a whisper and that is a true gift.” It’s hard to ignore the success of the album in capturing Yola’s spirit in her performance. It captures you immediately.”

Breakthrough with Walk Through Fire 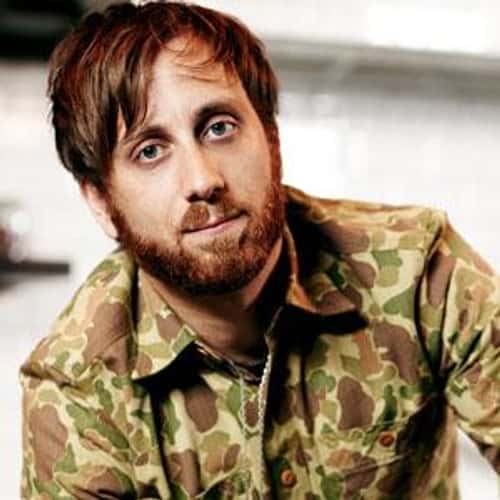 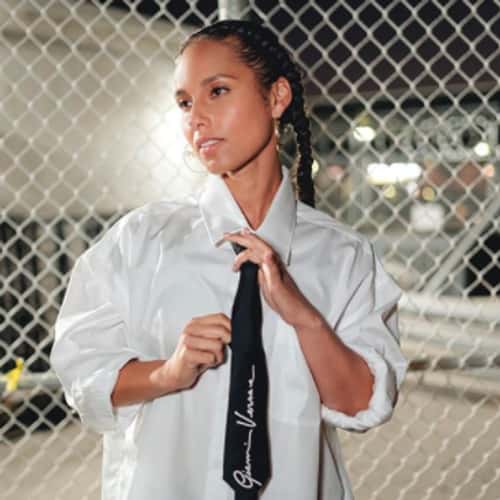 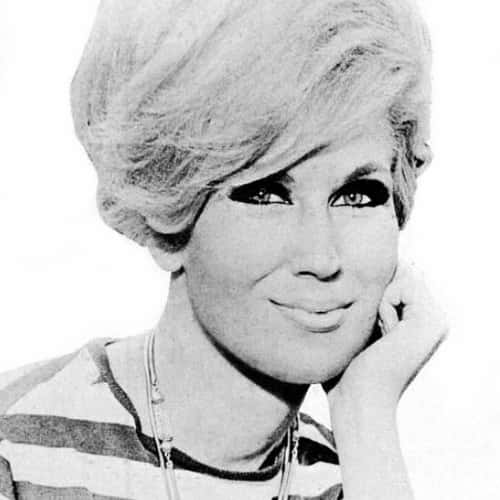 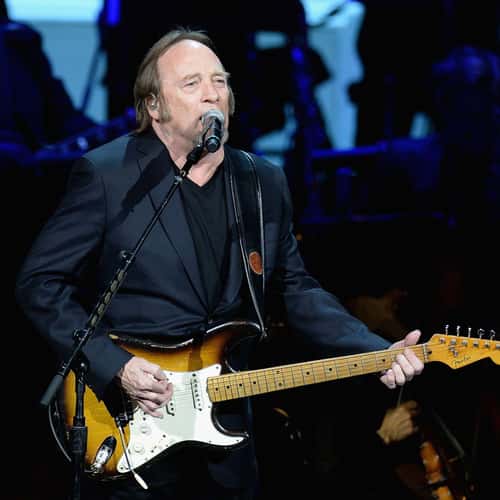 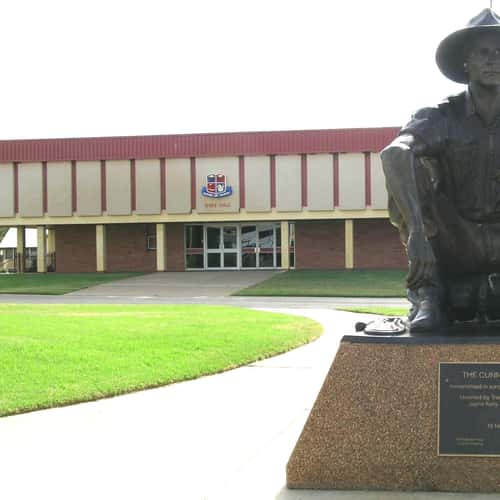 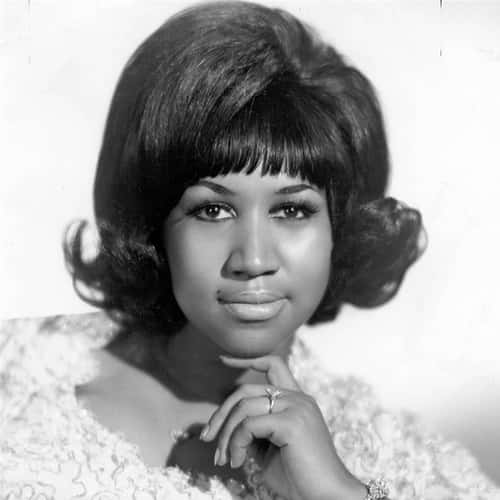 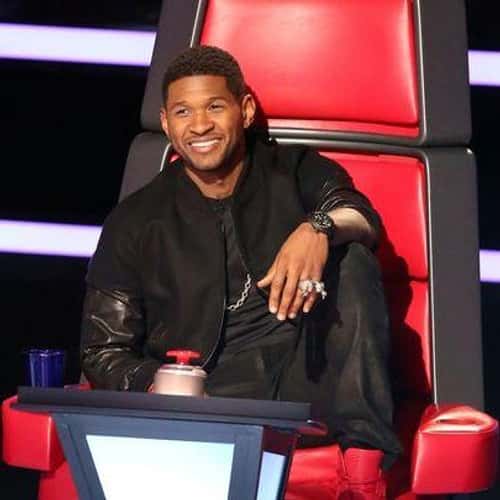 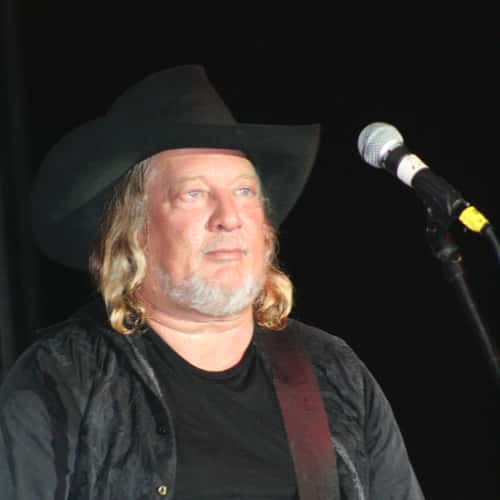